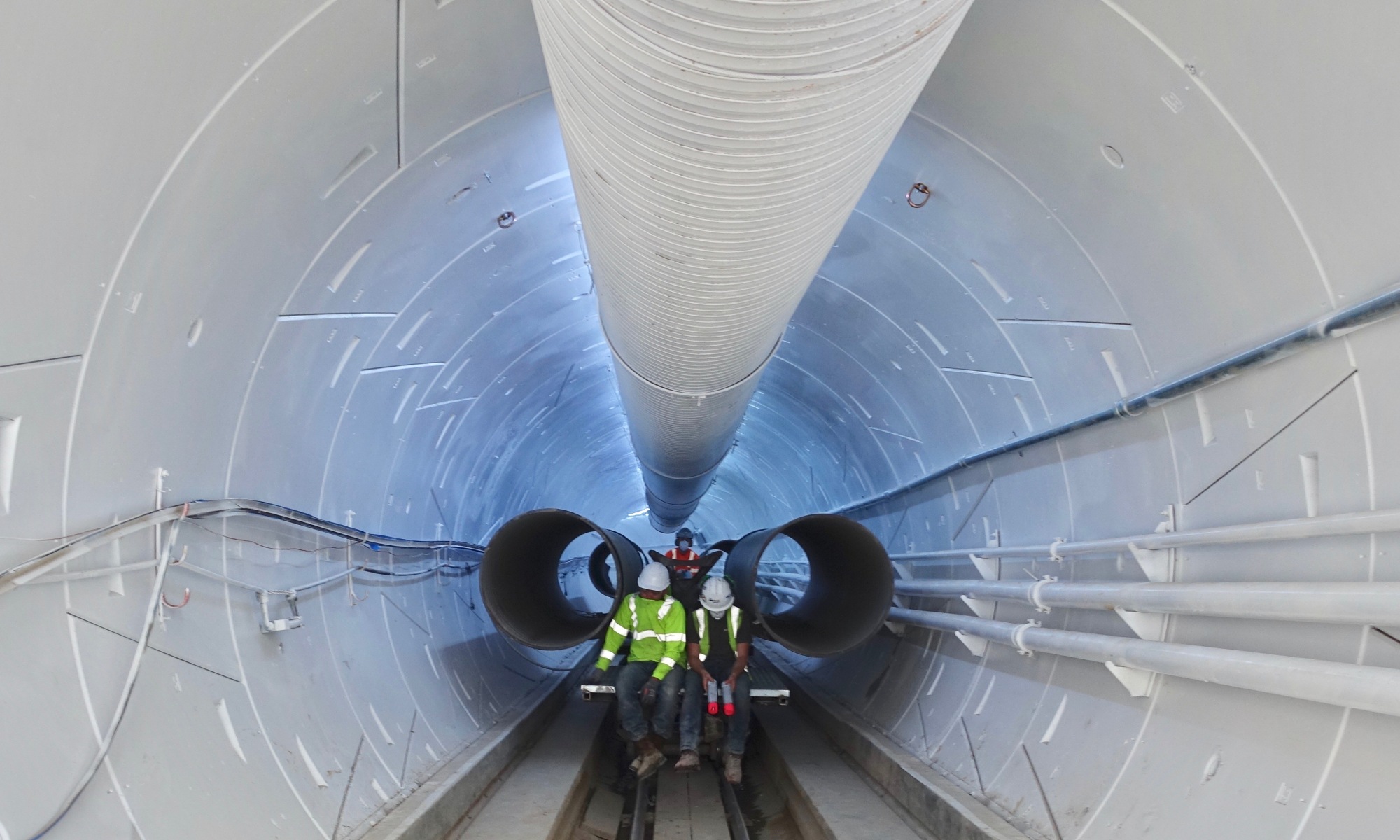 Shortly after the Boring Co demo, the WSJ story leaking the apparent misappropriation of resources from SpaceX for Boring Co use came out. Layoffs at SpaceX and Tesla followed. Much appeared to have happened behind the scenes, and is still being played out.

1/ Boring Co Demo: from a desire to have his own tunnel to avoid the 405 to half-baked concept to lame-ass execution, but as usual he has to keep up the hype. As with $tsla, he bamboozles local pols to give him permission and they get PR while he uses them to draw investment.

2/ If he wanted elevated Hyperloop lines crisscrossing LA, it might make more sense than the overly-costly subway system LA is building. But the cost of subways is not in tunnel drilling, but in cities like LA and NYC, the cost of *lawyers*.

3/ The 10x world cost of big infrastructure in coastal US cities is not due to construction expense. See:
The Most Expensive Mile of Subway Track on Earth
How excessive staffing, little competition, generous contracts and archaic rules dramatically inflate capital costs for transit in New York.

for a view of one project. The lawyers, the studies, the delays, the contracting rules are what lead to much less new infrastructure than needed.

4/ Because Musk is operating in fantasy mode, he pens agreements with pols for supposed projects without ever getting to the point where environmental studies and lawsuits would be attracted. Fantasy projects have fantasy costs: mostly renderings and tweets. The product is PR.

5/ And PR lets him sell dreams and burn investment money. Until the bottom falls out, he lives a billionaire’s life wasting other people’s money. Like other bubbles he’s inflated, the Boring Co’s product doesn’t solve any problems or save the planet.

6/ One reason lower-density cities should halt investment in mass transit now is the very likely prospect of *non*-autonomous, cooperative networked vehicles: every vehicle knows where every other vehicle is, and can travel in close packs at high speed on highways safely.

7/ Vehicles under swarm software control coordinate passage through intersections at speed, with no need for stoplights. Highway and road capacities double and no new highways are needed for decades. The fleets of robot cars for hire reduce the need for private cars and parking.

8/ This happens around 2040-60, and the transition period is the hardest. $tsla is nowhere near the leaders in thinking about this. Boring Co tunnels are quickly outdated and even more obviously a folly. Others have pointed out how minimal their capacity would be vs. cost.

10/ He’s dug his holes so deep he can’t stop. Digging is his life. Just one more funding round, just one more press release, just one more rendering the gullible will accept: the narcissist near the end will do anything to avoid facing failure. /end

More on solar and Tesla topics:

The Story of Solar City’s Takeover.

Rooftop Solar: Trendy Boondoggle or The Future of Power?