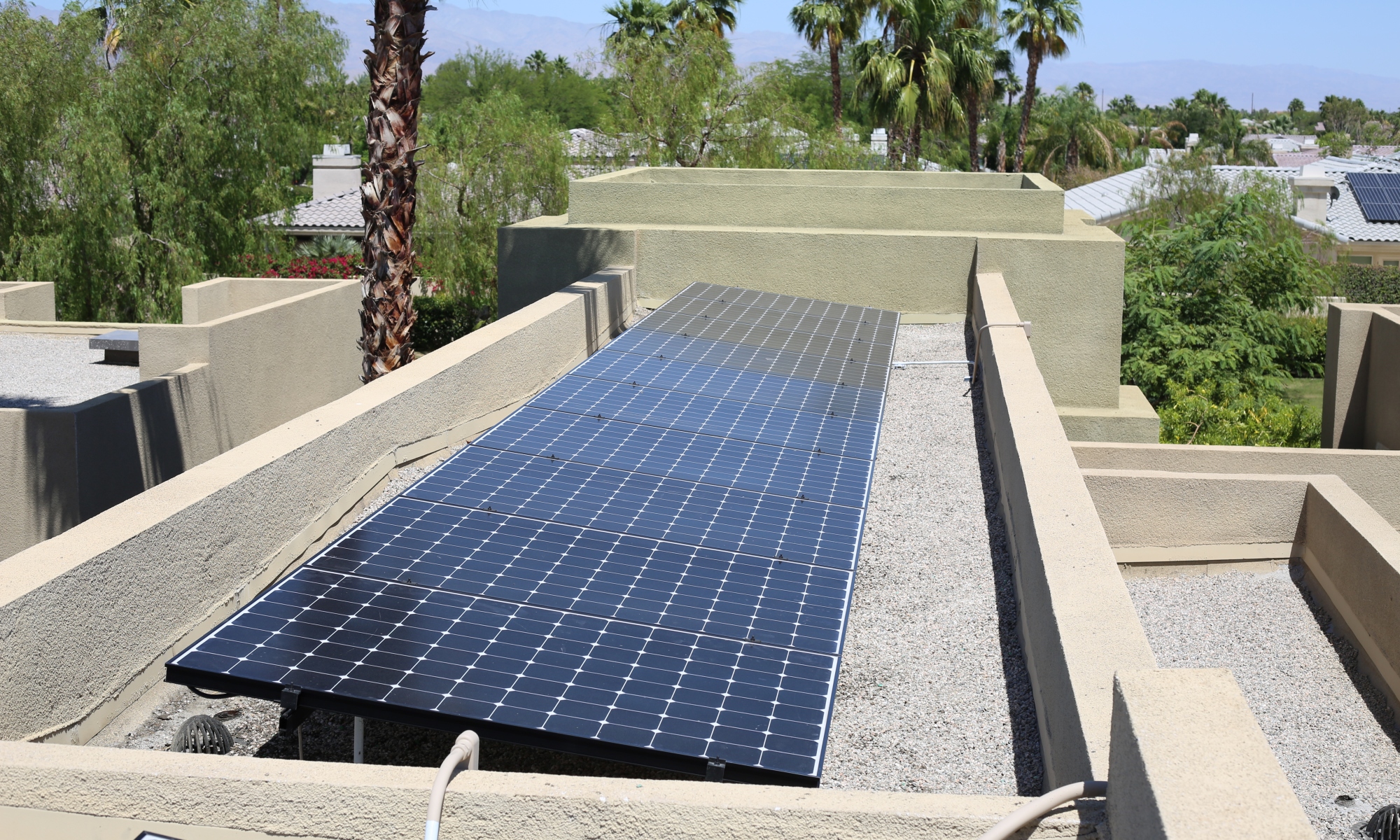 To continue my delayed series on rooftop solar investment: pay attention to the horror stories coming to light on how rooftop solar *leases* can damage your home’s value or end up as a nightmare of higher costs and roof damage.

A few years ago, the general tone of advice articles gave equal weight to leasing vs. buying. The lure of “no-cost solar” attracted hundreds of thousands of cash-poor customers who wanted to cut their power bills without laying out cash. The salespeople at solar companies pushed leasing schemes which promised immediate savings but had contracts escalating lease payments regardless of power costs, and promises of guarantees and maintenance that it turns out were not going to be kept.

As a result, the public image of solar leases has soured and people trying to sell houses burdened by solar lease contracts are discovering it’s difficult or impossible to sell without buying out the lease first, a very costly proposition.

Bloomberg’s 2/14/2109 article, “What Happened When I Bought a House With Solar Panels:Third-party ownership and decades-long contracts can create real headaches,” by Esmé Deprez, recounts how one house couldn’t be sold until the lease was bought out and the panels removed:

Two days after walking through Jug’s ham shack, we made an offer. A week later, just before we entered escrow, we learned the solar array hadn’t belonged to Jug. It was, in the language of the industry, a third-party-owner, or TPO, system, belonging to Sunrun Inc., the largest provider of residential solar in the U.S. I started looking into the TPO model. It’s used less often than it once was, but it’s been important in making residential solar, once out of reach for most people, much more widespread. The reason is simple: Homeowners usually pay nothing upfront. A company like Sunrun puts solar panels on your roof, connects them to your home, and claims a tax benefit for owning the system. Going forward, you pay Sunrun to provide the bulk of your electricity needs instead of your utility….

I got ahold of a copy of Jug’s contract, and quickly saw how Sunrun could afford to extend such an offer. It lasted 20 years. The payments escalated annually by 2.9 percent—they’d be 72 percent higher by 2036. The tax credit was worth at least $5,000….

I asked Sunrun if it would take back the system to put it on someone else’s house. It wouldn’t. The only way to get out from under the obligation, as far as we could tell, was to prepay the balance on the remaining 18-plus years’ worth of payments and buy the hardware outright. The price: $27,300….

On consumer review sites and in local news reports, rueful customers warn others to stay away from TPO solar offered by Sunrun and other companies. State attorneys general and politicians have fielded complaints from people who say they were sold expensive systems they can’t afford after signing contracts they didn’t understand; or are paying more now on their electricity bills, not less as promised; or are having trouble selling their homes because potential buyers are turned off, just as I was….

As I write this I’m pregnant. The life Alex and I pictured the first time we walked through Jug’s house, now our house, is taking shape. And let me tell you about our electricity bill. Had we assumed Jug’s lease, we’d be paying $79 a month to Sunrun (the second escalator would have kicked in) plus at least $10 to SoCal Edison to stay on the grid, minus $7.50 for net metering. We’ve been in the house 10 months, and our average SoCal Edison bill is $30. Compared with becoming Sunrun customers, we’re saving $50 a month. We’re going to give some of that to help protect the environment.

The lease model has several forms, with acronyms like TPO (Third Party Owner) and PPA (Power Purchase Agreement) thrown around. The gist of all of them is that your solar panels are purchased on behalf of investors who fund the purchase and installation (and sales commission) and immediately take the government tax credits for themselves, while the homeowner is stuck with a bill for the lease that escalates with time and a continuing obligation to pay the utility for any extra power used over what is generated by the panels. This model works reasonably well where utilities have net metering rules allowing the grid to be used in effect as a long-term battery for solar power, but many utilities have lobbied their regulators to remove this arrangement since the increasing use of solar makes managing other power sources harder and can raise prices for all customers as low-cost baseline generation is forced offline in periods of high solar generation.

As the story recounts, solar became a high-pressure-sales con job, with Solar City (now Tesla), Sunrun, and other large rooftop solar providers finding profits in installations that were not in the interest of homeowners, in this case on a shady roof and costing the homeowner more than he paid for power previously. And the thousands of horror stories about broken systems that weren’t repaired as promised, roof leaks caused by installers and never repaired by unresponsive solar companies, and refusals to temporarily remove panels for roof repairs make assuming a leased system as part of a home purchase an extremely unwise decision.

If solar makes sense for you, go with a local company with references. In the Coachella Valley, we have two large and reliable solar providers, Renova and Hot Purple Energy, plus several smaller companies that have good reputations. If you can’t afford to pay cash, look into financing with a separate loan or home equity loan.